Yet another pen review. YAPR… I might have to start using that.

What makes the Eleven Pen different?

The pen works like most others. 510 Threaded battery with an atomizer on top. Charging port on the bottom is a Mini USB. 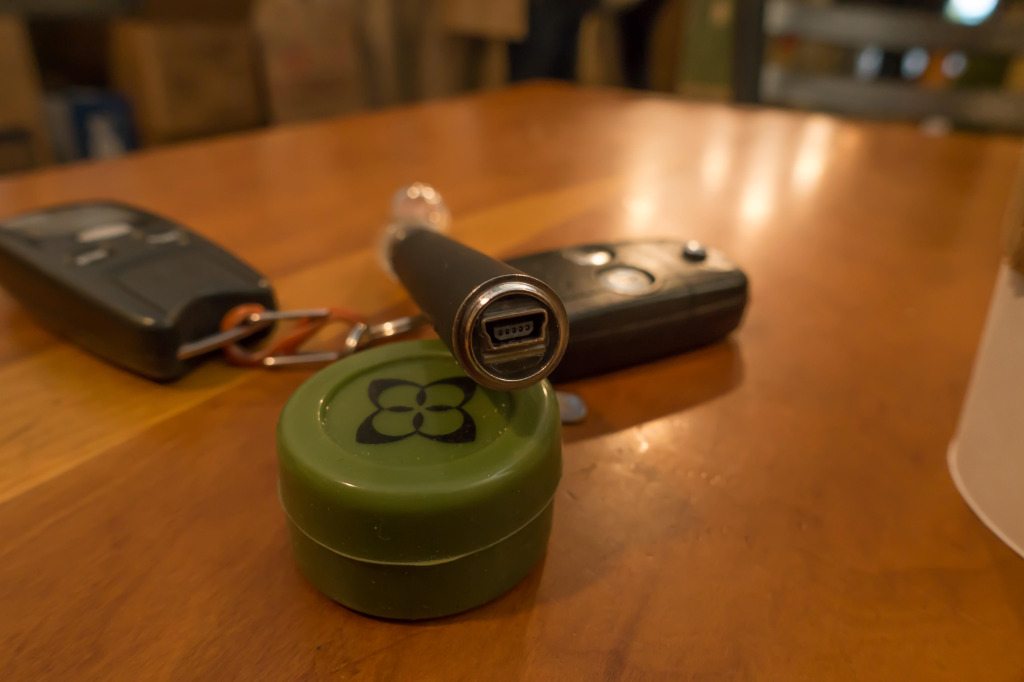 The coil is titanium. Some changes to where the coil is welded also extend the number of wraps they can make around the ceramic.

The ceramic core is larger and more porous than other atomizers, it wicks a lot better.

All of the components of the Eleven Pen are tested before they’re shipped out to the end user (you). I was fortunate enough to get to see the QC process behind this pen.

I haven’t gotten any DOA Eleven Pen parts, can’t say the same for many other pens. 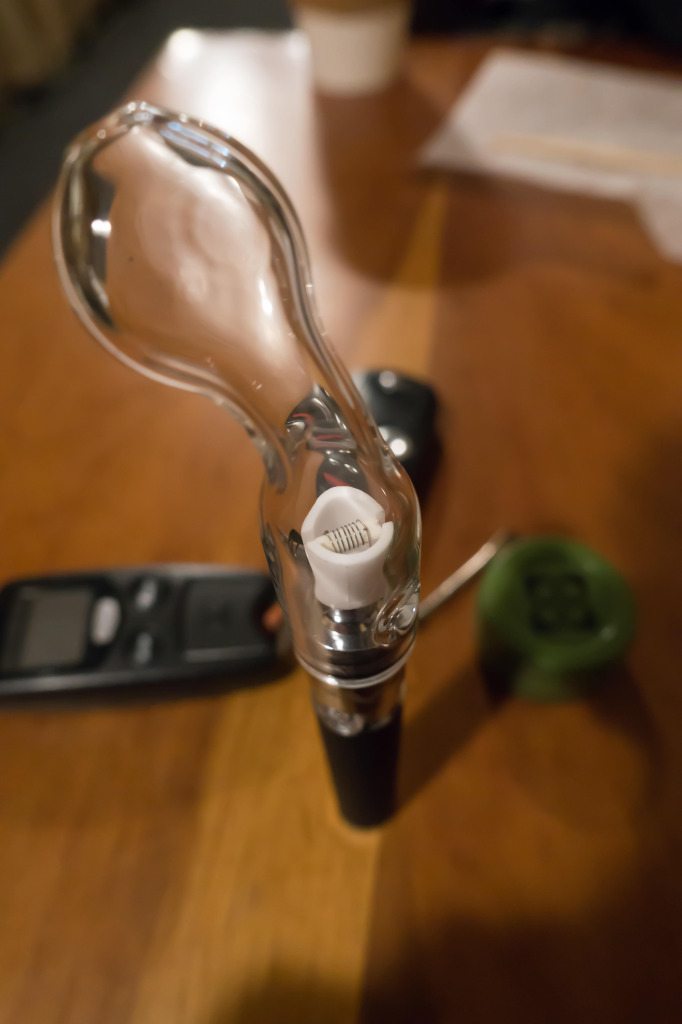 Mini-Viper: The pen is great again.

I love the Mini-Viper. It is by far my favorite pen attachment.

The Mini-Viper is curved glass mouthpiece with an added carb. It attaches in place of a glass globe.

Benefits to using the Mini-Viper:

Using a pen isn’t all that great to begin with. At least with the Mini-Viper I don’t have to worry about the airpath getting blocked up because I have the carb.

I wasn’t sold on that concept until I finally had one in my hands and I tried it. Now, I prefer pens with the Mini-Viper. 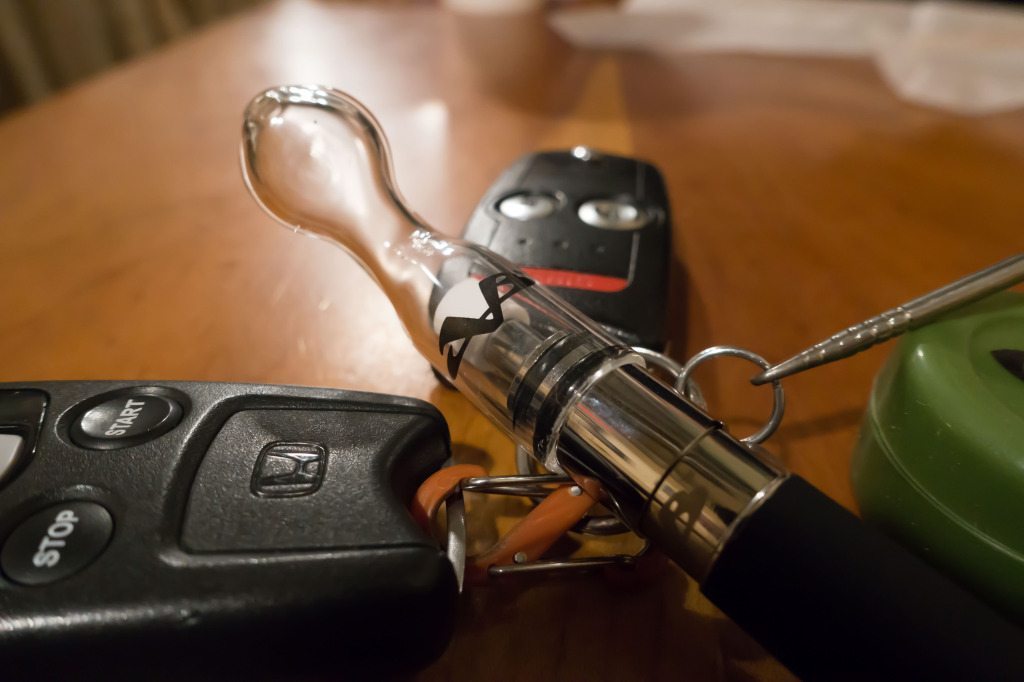 This pen operates as you would expect:

With it you get a small charging adapter, carrying case, 650mAh battery base, ‘gr4 titanium coil wrapped around a ceramic core’ heater.

The Eleven Pen is under fifty bucks. Replacement atomizers won’t run you a fortune.

The Mini-Viper is thirty bucks for a clear one or a couple of bucks more for colored patterns.

As far as bang for your buck, the Mini-Viper is the best new accessory I’ve tried all year. 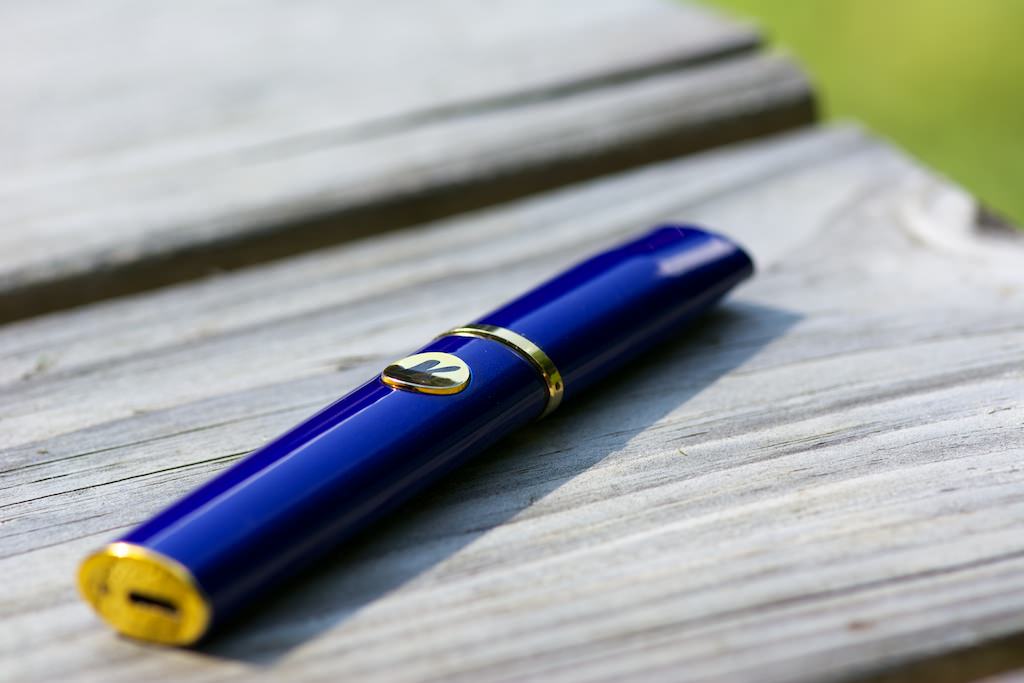 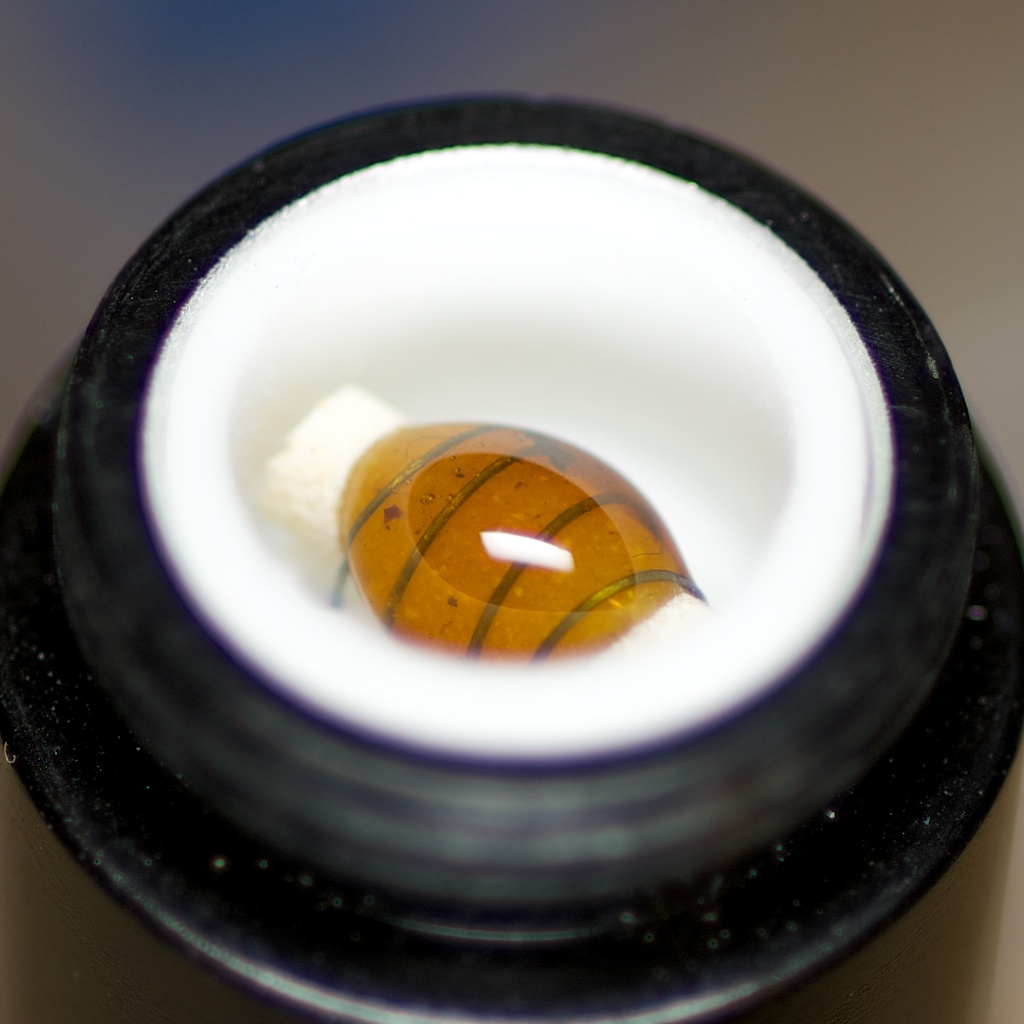 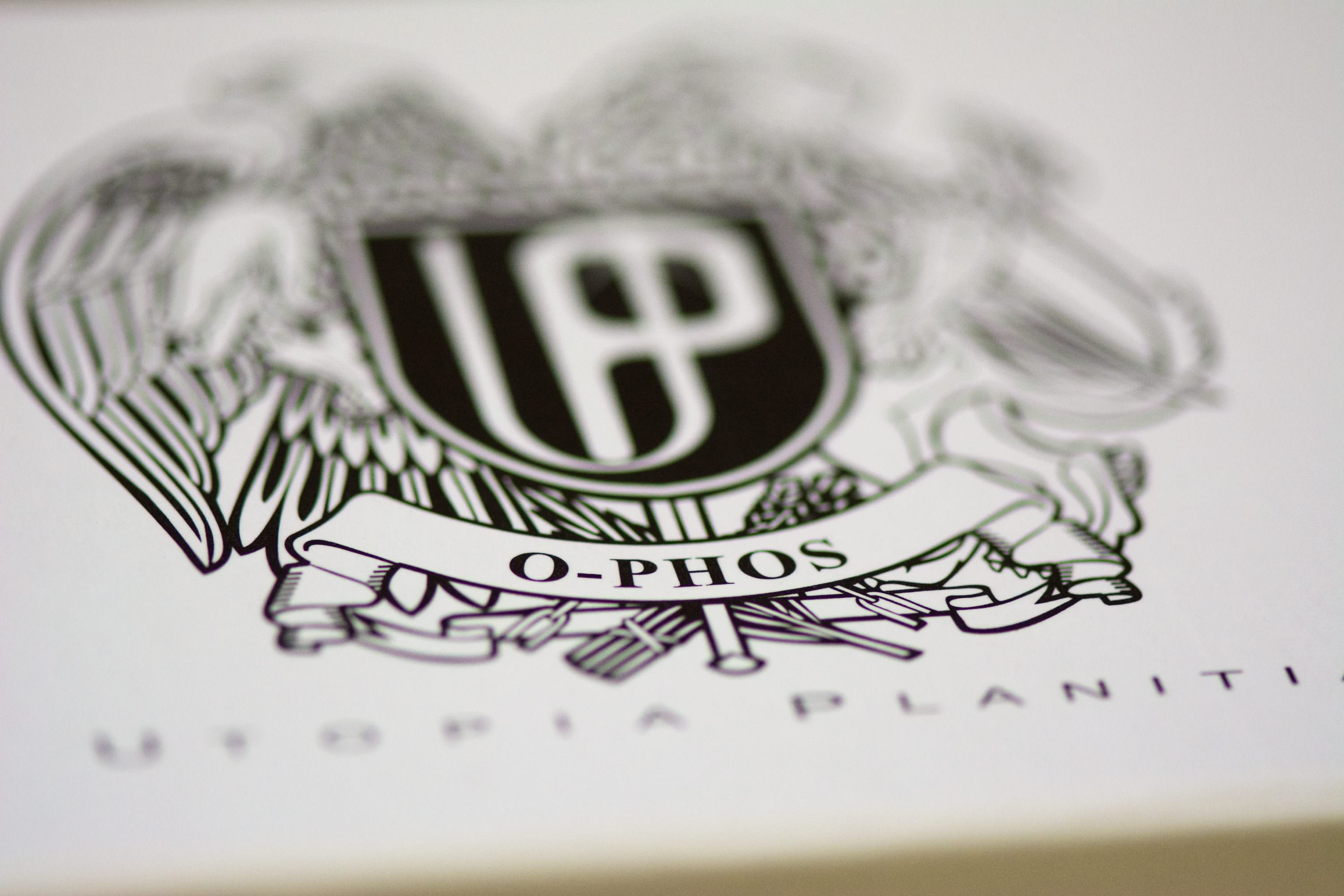