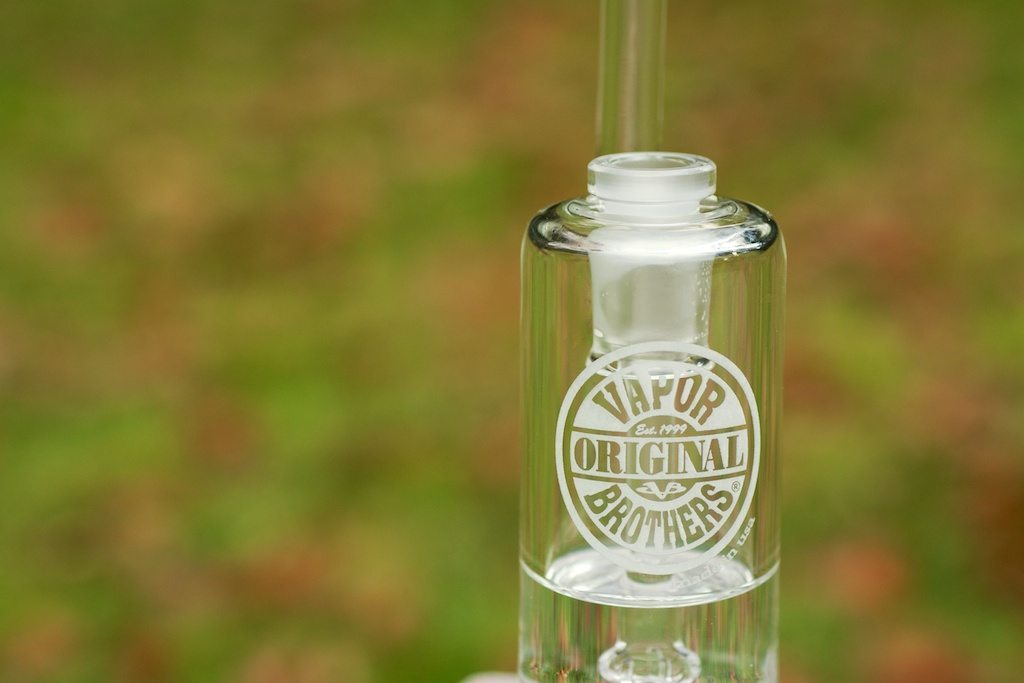 What is a High Performance Hydrator?

The VB High Performance Hydrator (HP Hydrator) is a high end bubbler that was designed by Vapor Brothers that is “optimized for vaporizing.” What this means to you when used with a vaporizer is a a better overall experience when compared to to most bubblers or water pipes which were designed primarily with smoking in mind. The design of the HP Hydrator shows clear evidence of the vaporizer centered audience Vapor Brothers had in mind. A wide pedestal base coupled with a low center of gravity (due in part to the sunken dewaar joint) mean that the HP Hydrator is less likely to to tip over if paired with a whip style vaporizer such as the Vaporbrothers Vaporizer. A small diameter removable downstem eliminates drag on the initial draw (less water to displace), and the mini showerhead perc has seven large open fire polished slits arranged in a radial pattern which, to quote Linus of Vaporbrothers, “It purrs.” Because of the wide open design (inside the main chamber) there are no bottlenecks that add restriction to the draw no matter what vaporizer you pair with the HP Hydrator.

My experience with the HP Hydrator

First of all, had you told me that a Vaporbrothers bubbler was anything more than an add-on item to their vaporizer and stands out on its own, I wouldn’t have believed you. I firmly believed that the only place to get a high quality glass experience was from a reputable brand that specialized in bubblers and water pipes exclusively. I honestly couldn’t tell you why I felt that way, but that opinion was firmly planted. However, after using the HP Hydrator I can say with certainty that I believe that this bubbler was created with the focus on pairing with a vaporizer.

Its difficult to recount my experience with the HP Hydrator without sounding like a broken record and re-listing all the features noted above. Frankly, the list of features the HP Hydrator boasts isn’t unheard of in other bubblers or water pipes. The real value in the HP Hydrator is how those features are combined, and the high level of both quality control and attention to detail on Vaporbrother’s part. The pedestal base has saved my HP Hydrator from tipping multiple times, the removable downstem makes cleaning a snap. Two other Vapor Review Blog writers agree that the HP Hydrator adds no drag at all when paired with a vaporizer. The glass is 50×5 Schott glass, while these specs don’t mean much to me I know that my HP Hydrator has emerged unharmed after being accidentally hit by a door.

Overall I was not only surprised (and pleased) by how well the HP Hydrator worked, but also by how incredibly clean and clear the glass was. There was no question that this was a high quality bubbler rather than the afterthought I assumed it was. While I don’t normally comment on price, the HP Hydrator is a heck of a lot of value (and quality) for the price!

When I ask myself what I would change about the HP Hydrator I don’t come up with many ideas. I personally prefer removable (and interchangeable) mouthpieces, which the HP Hydrator does not have. Unfortunately adding a removable mouthpiece would add to the number of parts and thus detract from the simplicity of the bubbler. I don’t doubt that Vaporbrothers took this into account because their Clear Performance Hydrator features a removable mouthpiece and there were some cases of users lifting the entire bubbler by the mouthpiece which ultimately lead to broken glass. I can’t say enough praise for the HP Hydrator and encourage anybody who wants to run their vaporizer through water filtration to consider it. The High Performance Hydrator can be purchased from Vapor Warehouse for $174.99 and it comes with a 14mm ground glass hose adapter. 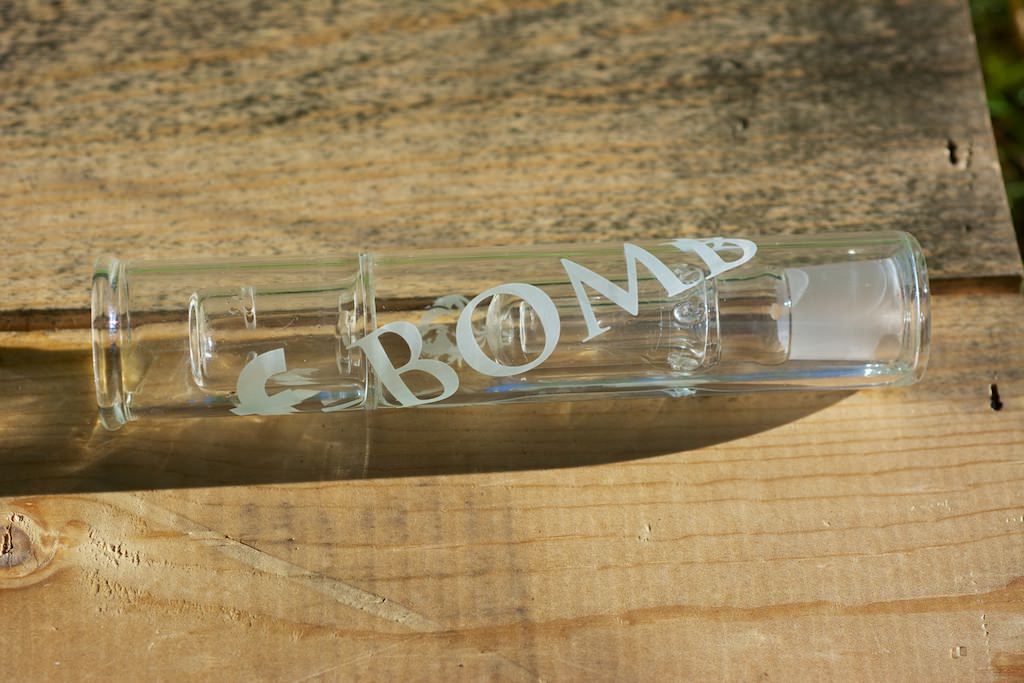 How I learned to stop worrying and love the f-Bomb Review!