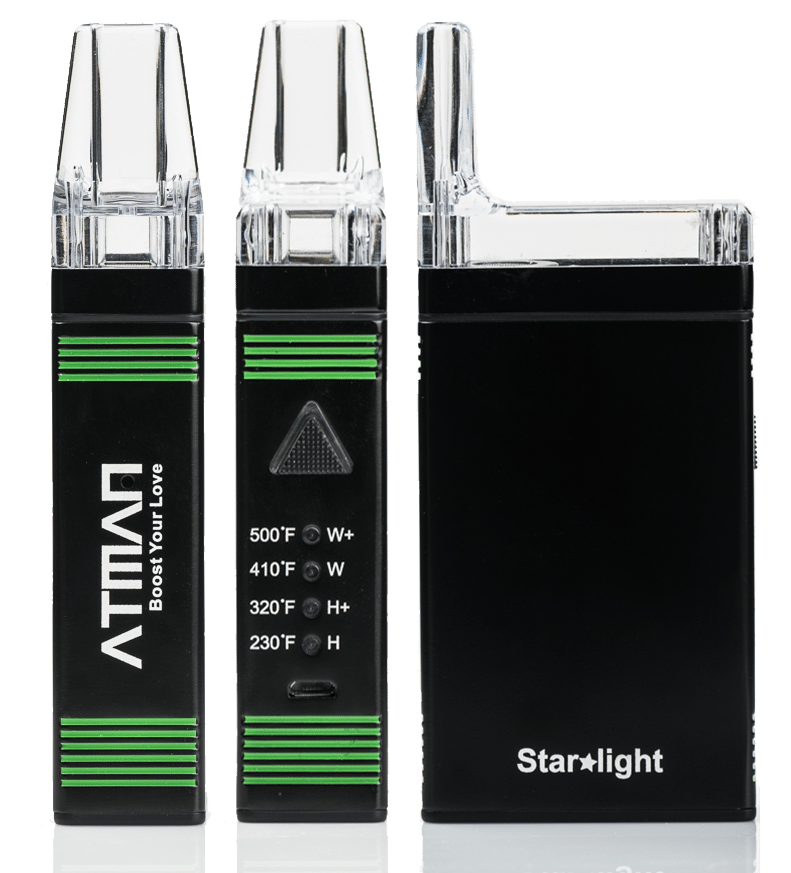 If you’re in the market for a portable vaporizer and you’re looking to spend less than $100, the Atman Starlight should not be overlooked.

Beyond the plain exterior the Starlight is packed with little surprises. First off the mouthpiece snaps on and off magnetically and the four magnets line the mouthpiece up perfectly every time.

Next is the herb chamber lid, which is also magnetically enhanced. For the most part it flops right into place, located on top of the herb chamber. Sometimes a bit of adjusting is needed to line up the lid with the herb chamber, but the magnets hold it firmly in place once it’s in place. You’ll find that the screen in the lid is  not removable. 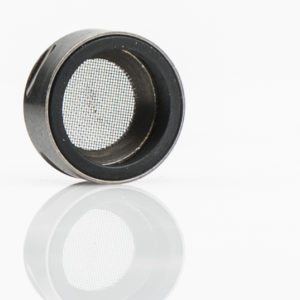 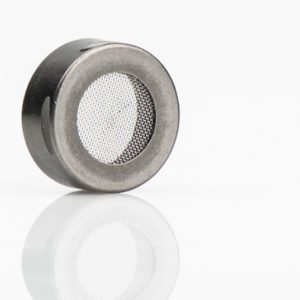 Lastly, the herb chamber has a removable metal basket–a nice feature for loading the Starlight. 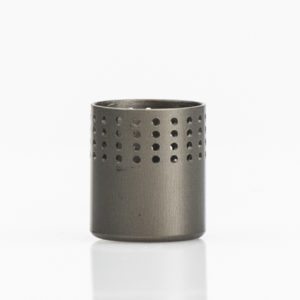 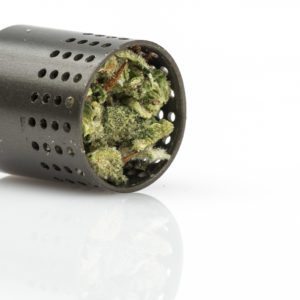 It didn’t take much fiddling before I realized that the manual is a required read to figure out how to use the Starlight. One button on the front controls all of the heating and temperature setting actions, it also acts as the on/off button.

Change Temp: Three clicks (can only change temps while heater is off)

The Starlight flashes the current battery status on the front LEDs every time it’s turned on or off. Each of the four lights represents 25% battery life.

The button on the front glows red when the Starlight is heating up and green when it’s at the set temperature.

Heatup time varies depending on the set temperature, but it never takes more than thirty seconds. After being on continuously for five minutes the Starlight turns off.

The four temperature settings are labeled to correspond with dry herb and with concentrates or wax. The temps cover a wide spread, but don’t represent the very best options for the end user. The lowest temp, 230F, is too low to get any satisfactory vapor from dry herb or wax. While the highest temp, 500F, is too low to get the full hit from wax.

Disregarding the suggested labels, I was getting the best dry herb hits at 410F, which is labeled for wax. This is on the high end for dry herb, so I kept my sessions short, but was still getting a thorough extraction. My herbs were coming out toasty and dark brown.

The taste of the herbs are lost quickly with the Starlight and replaced with a familiar toasted herb taste. This is a pretty standard experience on most conduction vaporizers.

One big problem I had with the Starlight is removing the metal herb chamber and lid immediately after a session. Both are made from metal and hold on to heat for little while. It’s a pain in the butt, but not impossible to manage. Using a pair of tweezers I can pull the herb chamber out and it cools down a lot faster outside of the insulating heater.

The Starlight is charged via a micro USB port in the front from any 5v power source. A full charge took about four hours and got about a dozen 5 minute sessions at max temp. Lowering the temp extended that. 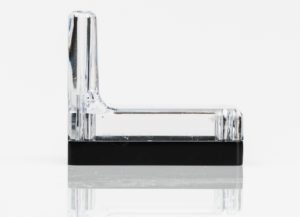 The mouthpiece that I mentioned earlier is a clear plastic that lets you see the vapor coming out of the herb chamber. It has a small chamber where the vapor cools as you watch it travel through the mouthpiece.

Out of the box

Give the Starlight a very thorough cleaning when you first received it. After that let it run at max temp for a full battery charge (about 12 sessions) to burn off any left over residue from the assembly process.

General maintenance is simple. A cotton swab with some isopropyl alcohol was all I needed to clean up all the leftover resin after a few sessions.

The Starlight is an alright vape to get started with if your hesitant about spending a lot of money on a high end vaporizer. You’ll get solid vapor with no combustion from dry herbs on the three lower settings. On the highest setting you’ll get some light and tasty wax hits, but the Starlight never really gets hot enough to get the full medicinal effect from the wax.

Pick up the Starlight for $99 directly from Atman 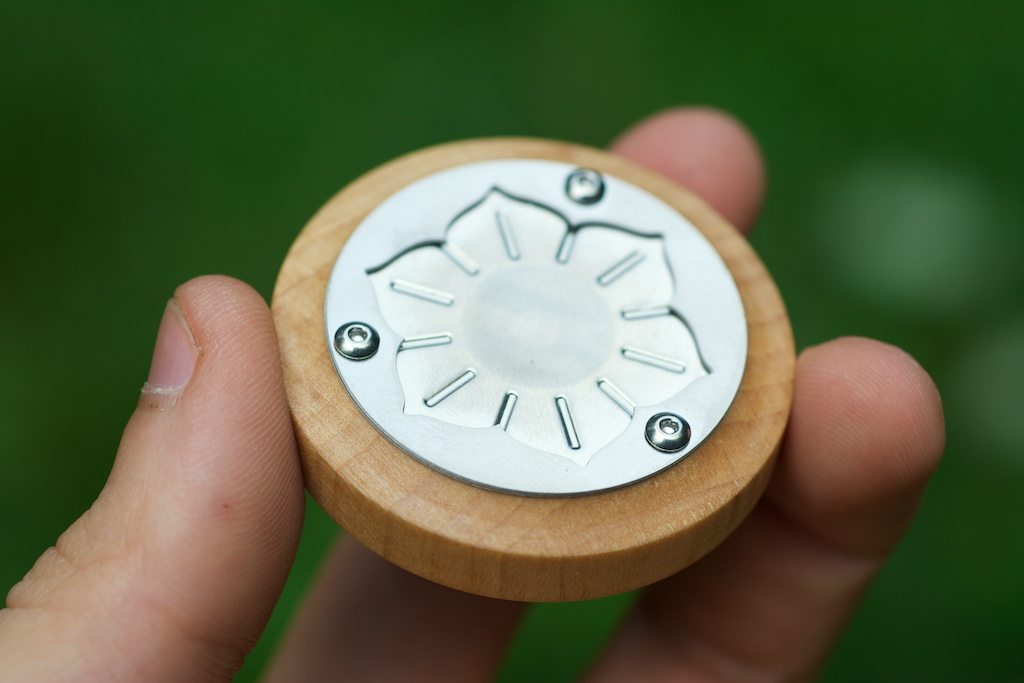 You don’t have to be a florist to enjoy our Lotus Vaporizer Review! 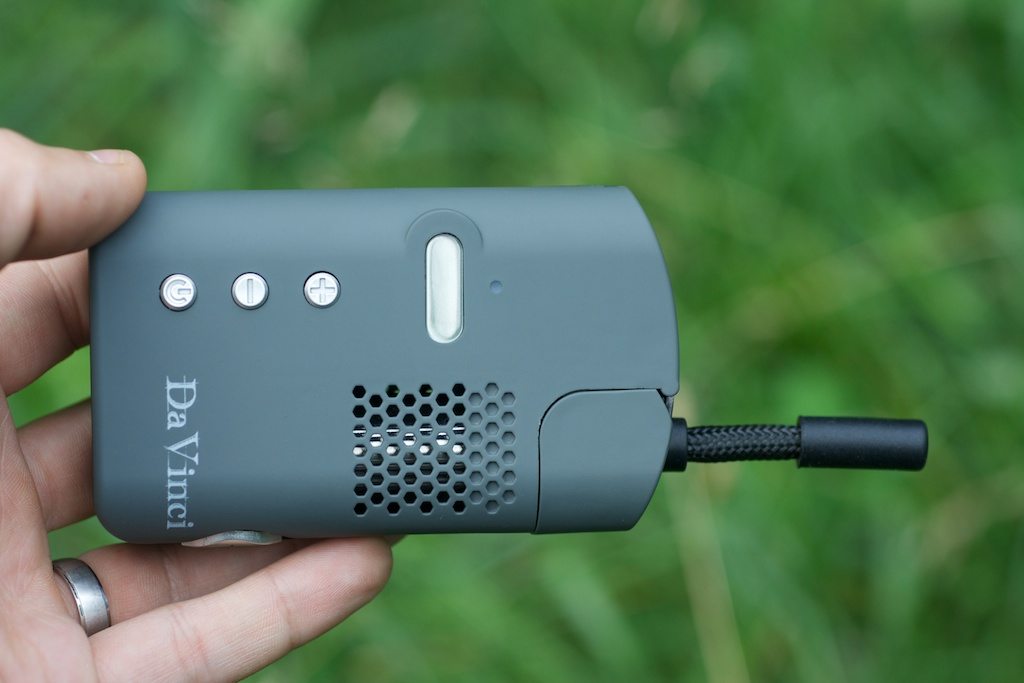 Get inspired by the DaVinci Vaporizer Review! 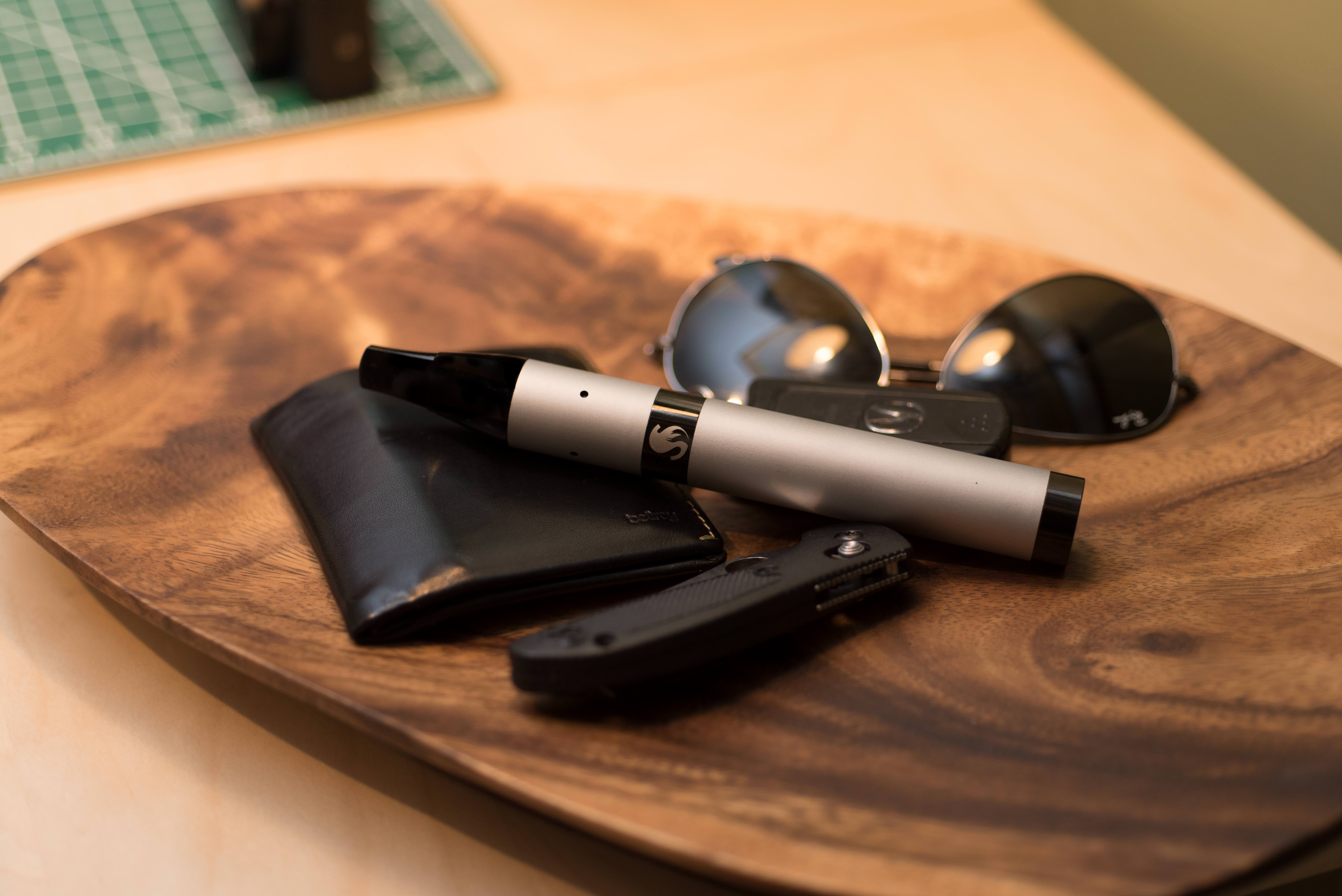